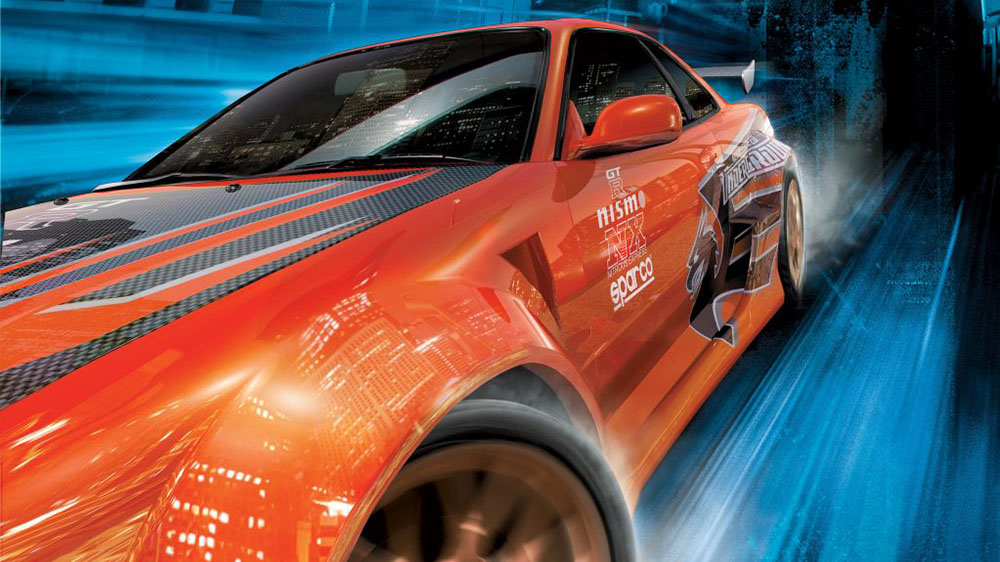 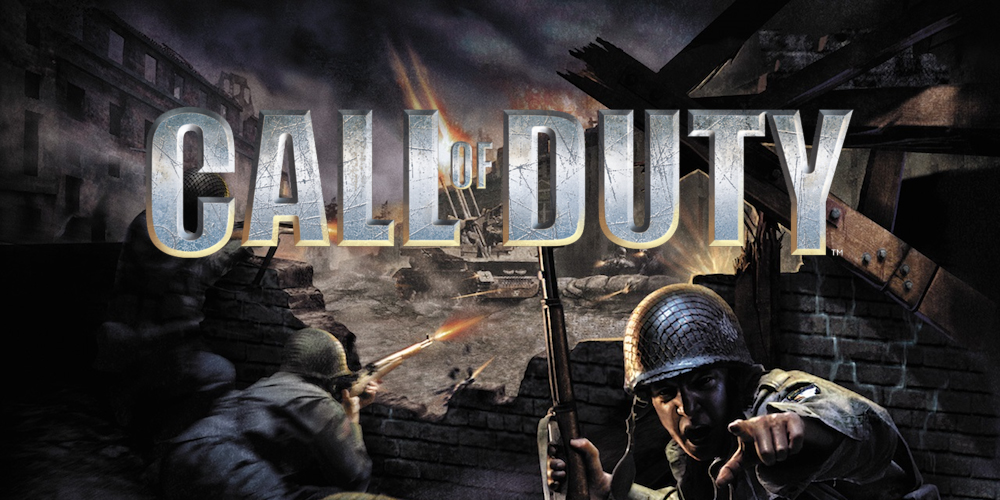 Need for Speed Underground is a 2003 racing video game and the seventh installment in the Need for Speed series. It was developed by EA Black Box and published by Electronic Arts.

There are 5 types of Gameplay: 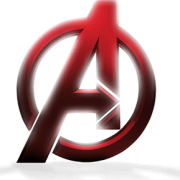